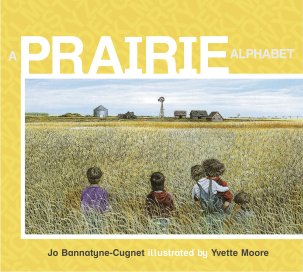 A copy of Prairie Alphabet by Jo Bannatyne-Cugnet in 1999, shown to Nicci Earle during a visit to a friend at Swift Current, Saskatchewan, Canada, gave birth to the thought that her home country of South Africa needed a similar book.

An alphabet showing the multi-hued folk of her homeland became a mission that finally bore fruit in 2019.

She began and wrote most of the delightful alliterative text as an alphabet incorporating South African life with children in all aspects, while working as a physiotherapist in Australia in 2000, but it got shelved as life got in the way. She returned to practice in the UK for awhile, then back to South Africa to drastically change career direction.

Accepted in the University of Natal from January 2001 to December 2002 for a Master’s degree in Social Development Studies, she briefly considered politics to make a difference. She soon realised that it would be policies and not politics that would make the difference, and in that she has certainly done her small but vital part.

While studying, she was acquainted with Justin Barnes who later persuaded her to join his company, Benchmarking & Manufacturing Analysts where she worked in the automotive sector until 2004. 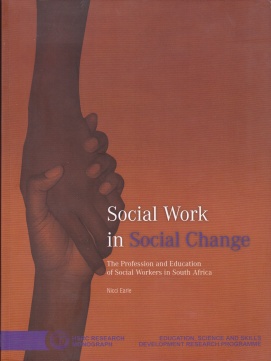 When an expected transfer to Gauteng didn’t materialise, she joined HSRC, Human Resources Research Council from 2005 to2007, as part of their research teams. Her book Social Work in Social Change (The Profession and Education of Social Workers in South Africa) – ISBN 9780796922083, published by HSBC Press in 2008 remains the primary reference for the subject.

For the possible publication of her Alphabet book, Nicci approached a small publisher specialising in the education sector, who was a huge help with suggesting other forms of the book such as a blank version for colouring in, and a guide for teaching in introducing younger children to the alphabet. But the main, and most obvious requirement was of course for an illustrator. Knowing the expense involved in hiring a professional, the publisher asked if Nicci knew of anyone who might be suitable.

Of course she did! Her step-mum, Sheila Maling (Earle).

By this time, 2004, we were living in Uniondale at 10 Rose Street. Nicci came to visit and showed Sheila her text drafts. She needed a full-page picture for each letter, as well as a few alternative covers to select. After coming to an understanding as to Nicci’s requirements, and including Sheila’s suggestions, so it began. With each letter taking more than a week, it was a lengthy project, but I was blown away by Sheila’s fine carefully constructed work, including a lot more items than what the text called for. It became a challenge to see if one could find all the things or the activities beginning with that particular letter.

Finally complete, the publisher raved about it and set about approaching the education department for financial committal, but the problem finally became clear – each grade had its own separate budget for books and because the kit would cover several grades, nobody could decide on how the cost package would be distributed. Without this assurance, the publisher could not risk her own finance without a buyer.

Nicci was married in July, 2008, to Frederick Malleson. Children followed, but, as these demands became more manageable and Nicci rejoined Frederick in the entrepreneurial market place, her thoughts about the book resurfaced. 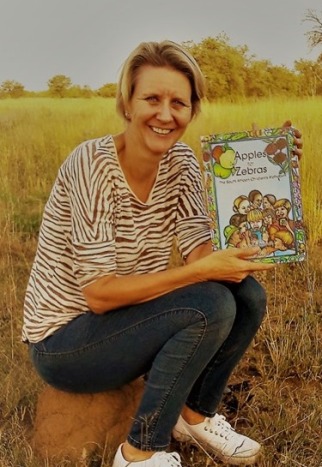 Eventually, deciding that it was worth the risk of committal, she has opted for self-publication. With Jacana Media taking an enthusiastic interest and committing to be a distributor, printing went ahead just recently. Potential for an expanded educational kit and a funnel from bedtime stories to colouring book to alphabet introduction and self-reading is obvious. This could just be the beginning.

It is also a showcase for Sheila’s artwork, and, who knows, maybe there are other stories out there just waiting for a talented illustrator?